The CPU cooler is an essential component for any computer because it aids in keeping the processor at safer temperatures and preventing overheating. Overheating must be avoided because it can slow down the CPU’s performance and cause permanent damage.

Several key factors are essential to determine if you can replace a CPU cooler without removing the motherboard. The cooler’s size, the motherboard’s orientation, and the mounting system used for attaching the cooler are all critical factors for determining that.

Long story short, replacing the CPU cooler without removing the motherboard is possible sometimes, but extra caution and effort are required to prevent damage. The best way to cautiously replace the cooler is to carefully follow the instructions provided in the motherboard and the cooler’s manuals.

In most cases, removing the motherboard before replacing the cooler would be ideal.

How to Replace a CPU Cooler Without Removing Motherboard?

Note that replacing a cooler without removing the motherboard is a risky process that needs to be handled carefully to avoid permanent damage to the motherboard and the CPU. We recommend getting assisted by a professional for this process.

What CPU Coolers Can Be Installed Without Removing Motherboard?

There are a few types of CPU coolers that can be installed without having to remove the motherboard, including:

Additionally, one must not forget to assess the compatibility of the cooler and the motherboard.

How to Remove Motherboard from the Case?

How to Reinstall Motherboard on the Case

The following steps can help you reinstall the motherboard on the case: 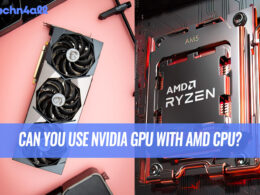 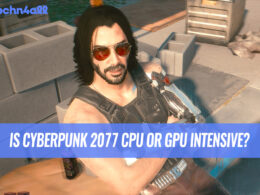 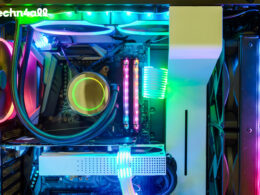 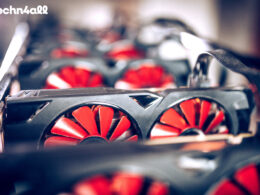